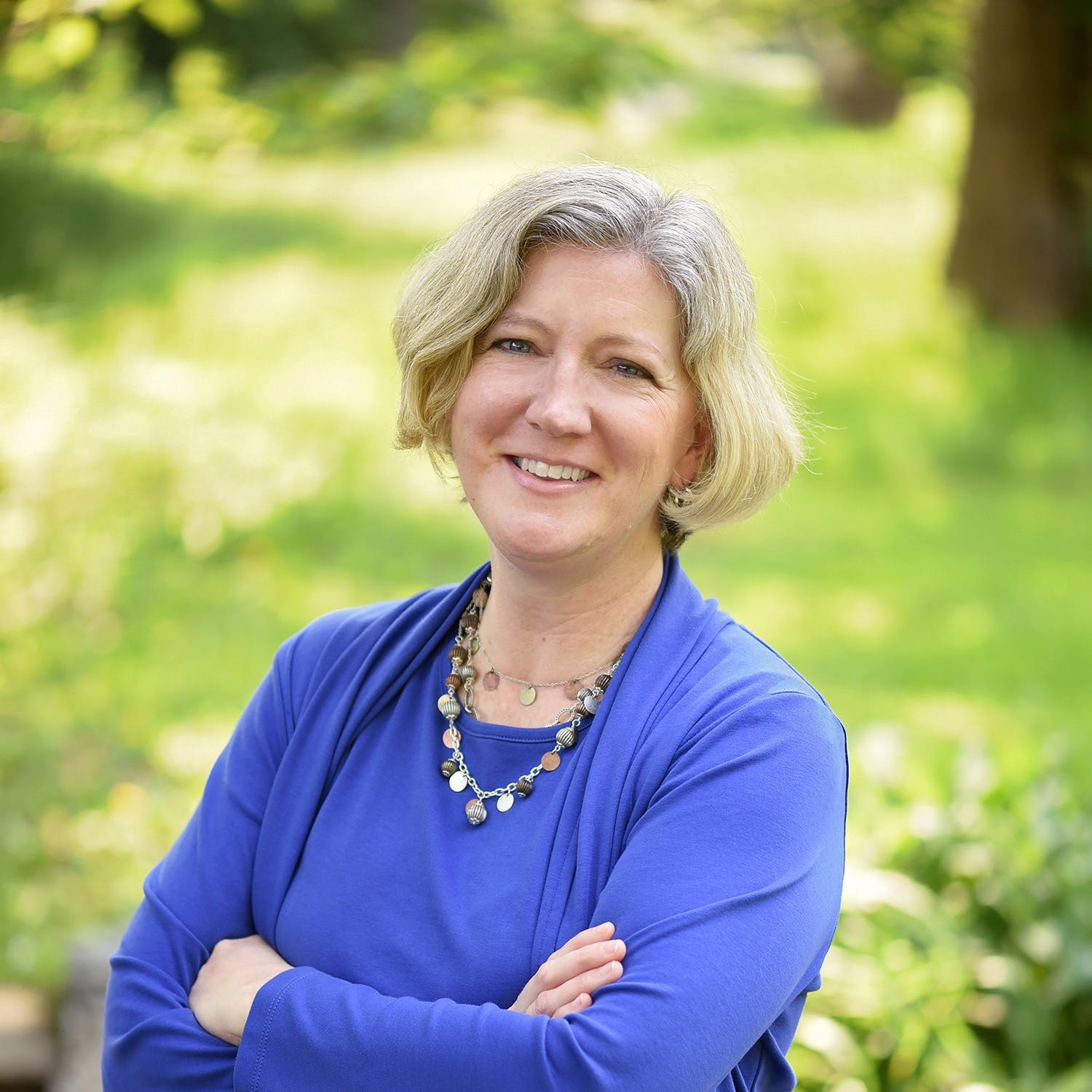 I help people discover their ancestors in Pennsylvania. Check out my website PAancestors.com and sign up for my newsletter for the latest news and member specials.

Hurricane Agnes 50th Anniversary and Getting Started in Genealogy Tips

I didn't think I'd be able to get a YouTube video out this week, but I did! I've been playing around with the lighting and scripting to take it up a level. Hope you enjoy the new look! Now let's jump into to what I've been reading and discovering this past week....

If we time-traveled to exactly 50 years ago, we’d be experiencing the devastating floods of Hurricane Agnes in 1972. While much of the east coast was affected, Pennsylvania was by far the hardest hit with three days of intense rainfall. Over 500,000 Pennsylvanians were left homeless and billions in flood damage occurred in most counties across the state. President Nixon called it the worst natural disaster to ever hit America.

The National Weather Service has the websites to mark the event here and NOAA has one here.

If you had ancestors here during Hurricane Agnes, its worth checking the local newspapers for June 21st, 1972 and onward for photos of the damage. Here’s a link with websites of Pennsylvania newspapers. Many families lost all their photos and other personal memorabilia to the flooding.

It's unknown exactly how many government and archival records were destroyed in the flooding. Rivers went 10 feet or more over flood stage, and any archive or government building that stored records in basements and the first two floors lost quite a bit. No cloud backup in 1972!

In Podcast Episode 60, I learned that the Pennsylvania State Archives lost the Korean War military award applications in the Agnes Floods. County courthouses also lost some records and genealogists doing deep research will run across these blips in records.

🎙 What’s New on the Podcast

After 65 episodes, I realized I had not done one on getting started. So here's a first steps for new researchers!

Moving on to vital records in the coming episodes, starting with the basics and then going deep.